Educator and labor union board member Laura Sturgeon took on the #2 Republican in the Delaware State Senate. We helped voters see her as a trustworthy, hardworking teacher – which dovetailed with national messaging around the Republican “Culture of Corruption” and gun safety. On Election Night, now-Senator Sturgeon won by more than 5%.

Hover over the images below and use the arrows to see more. Click on the images to view larger. 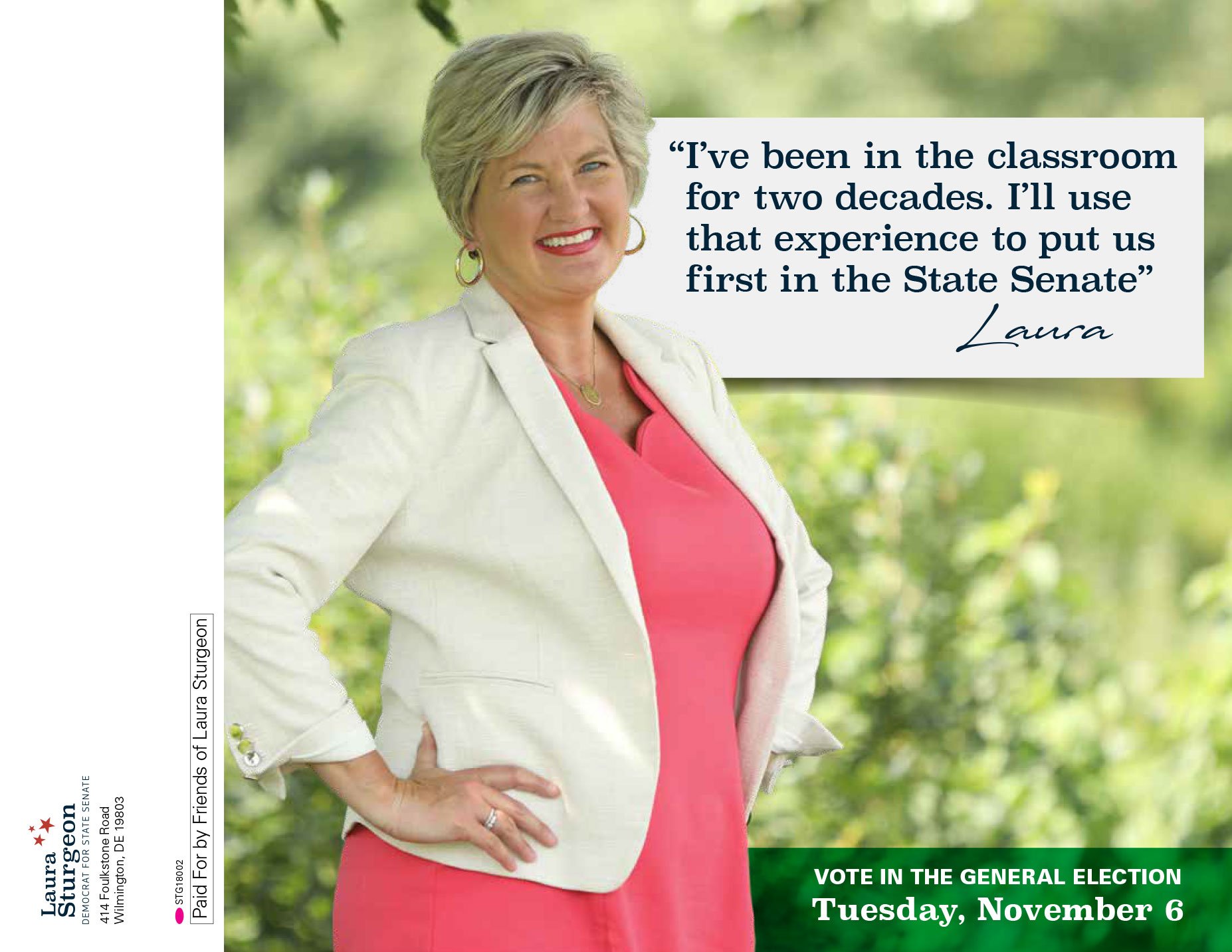 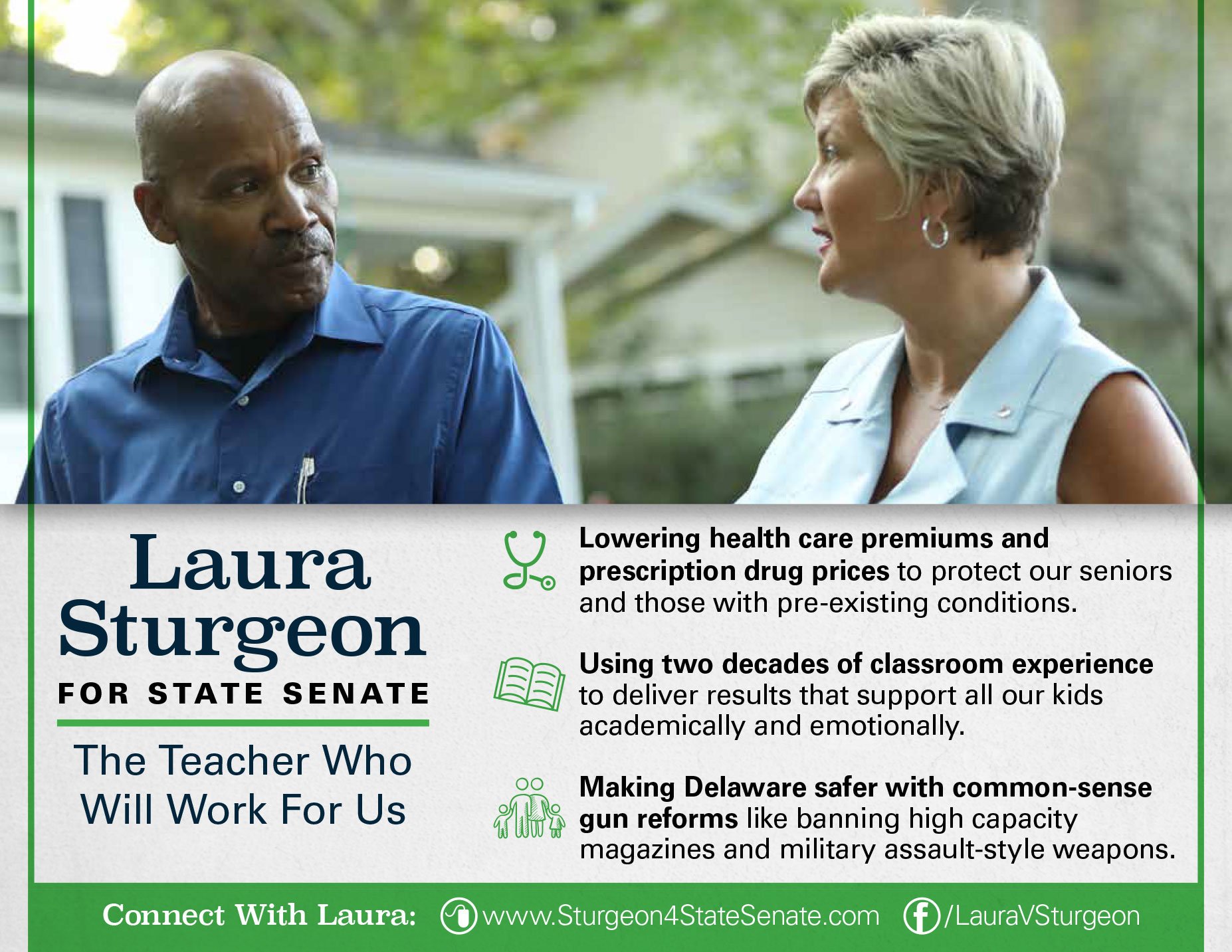 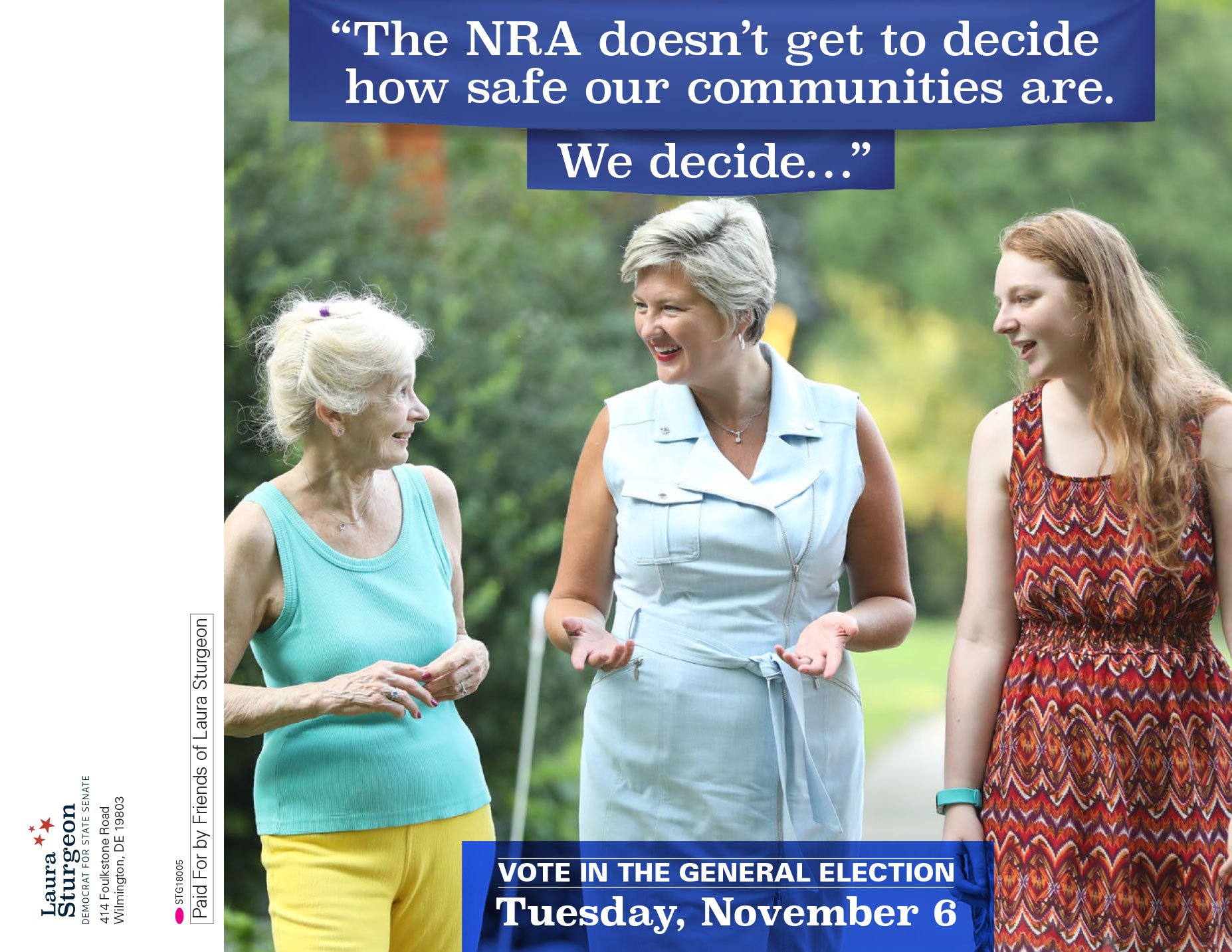 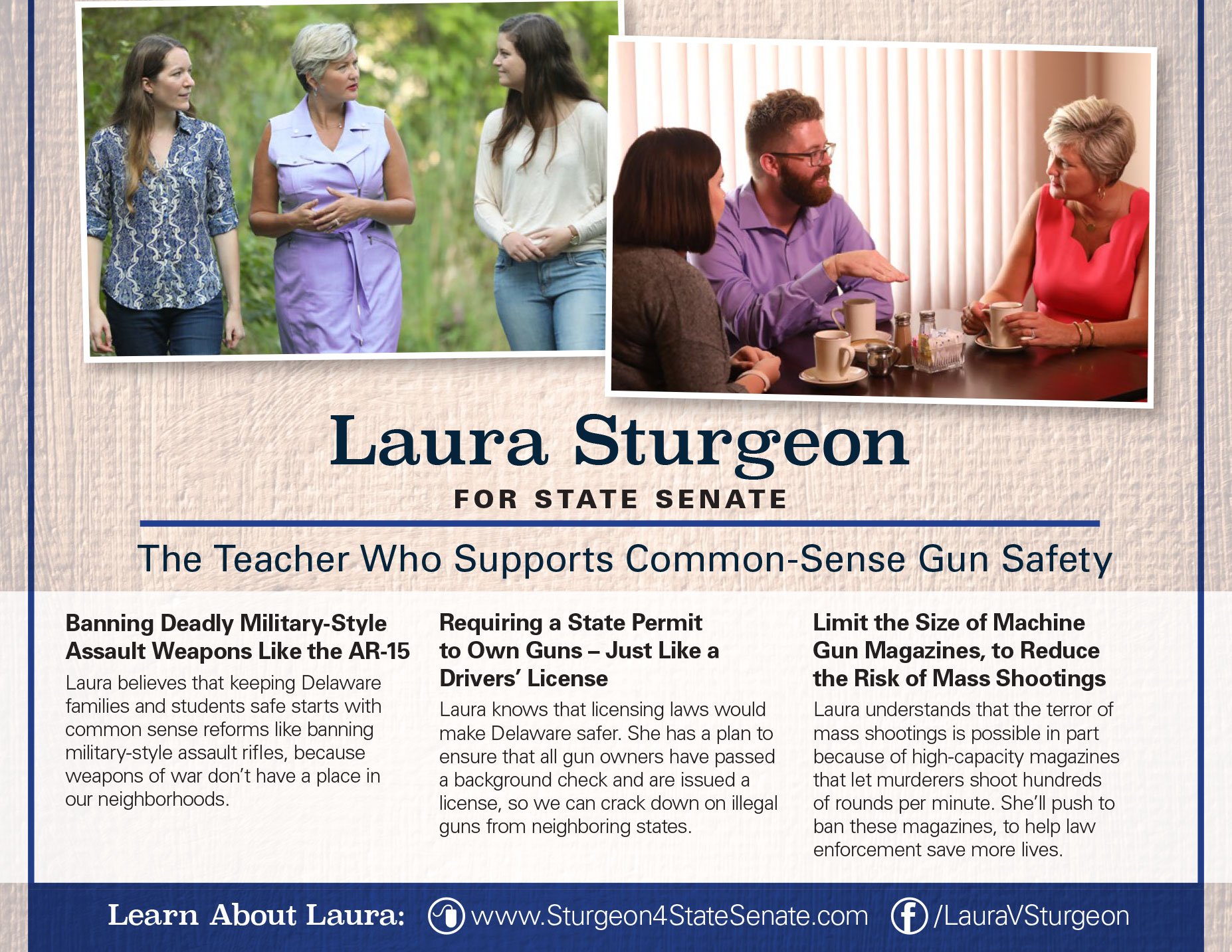 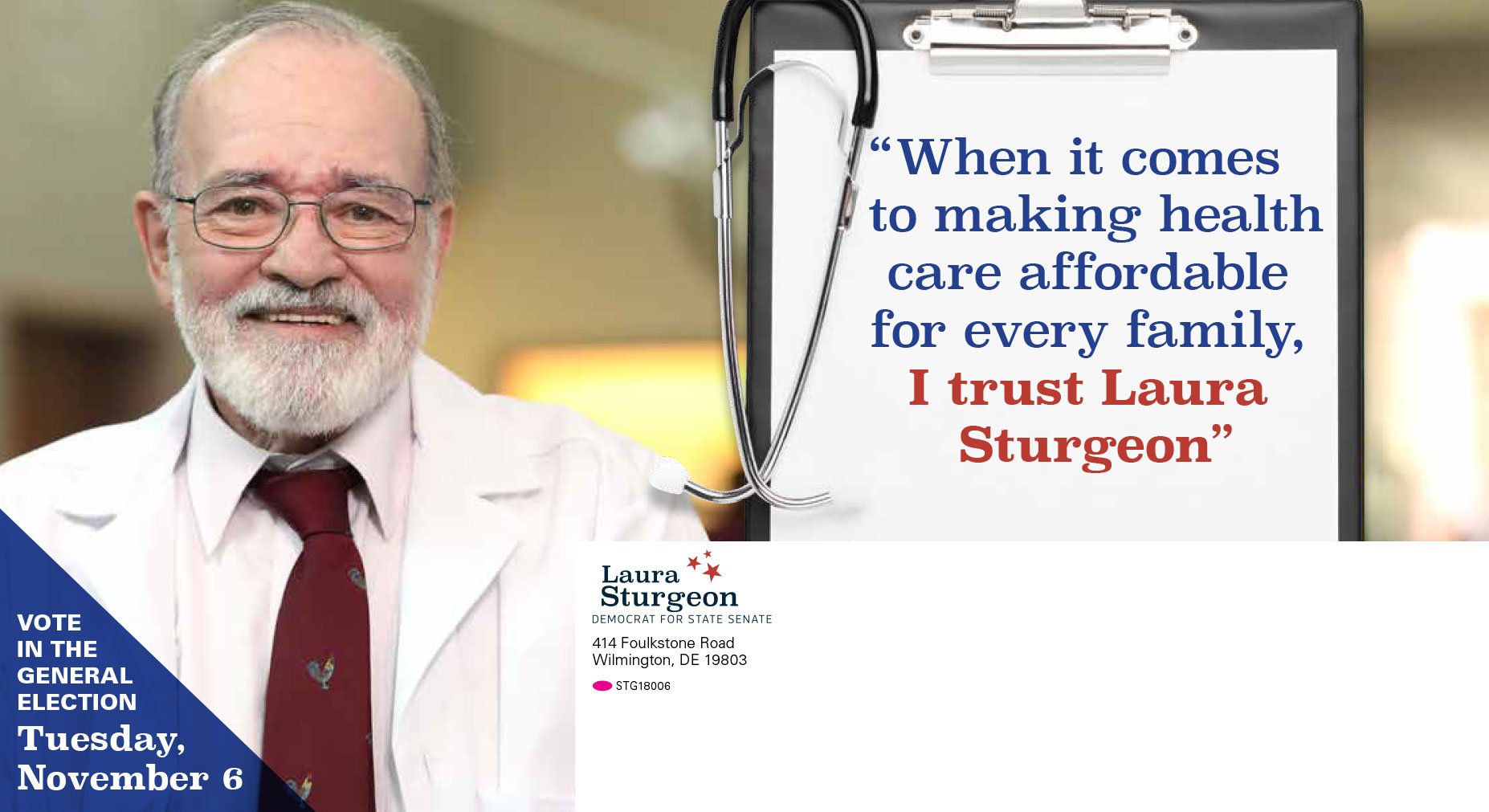 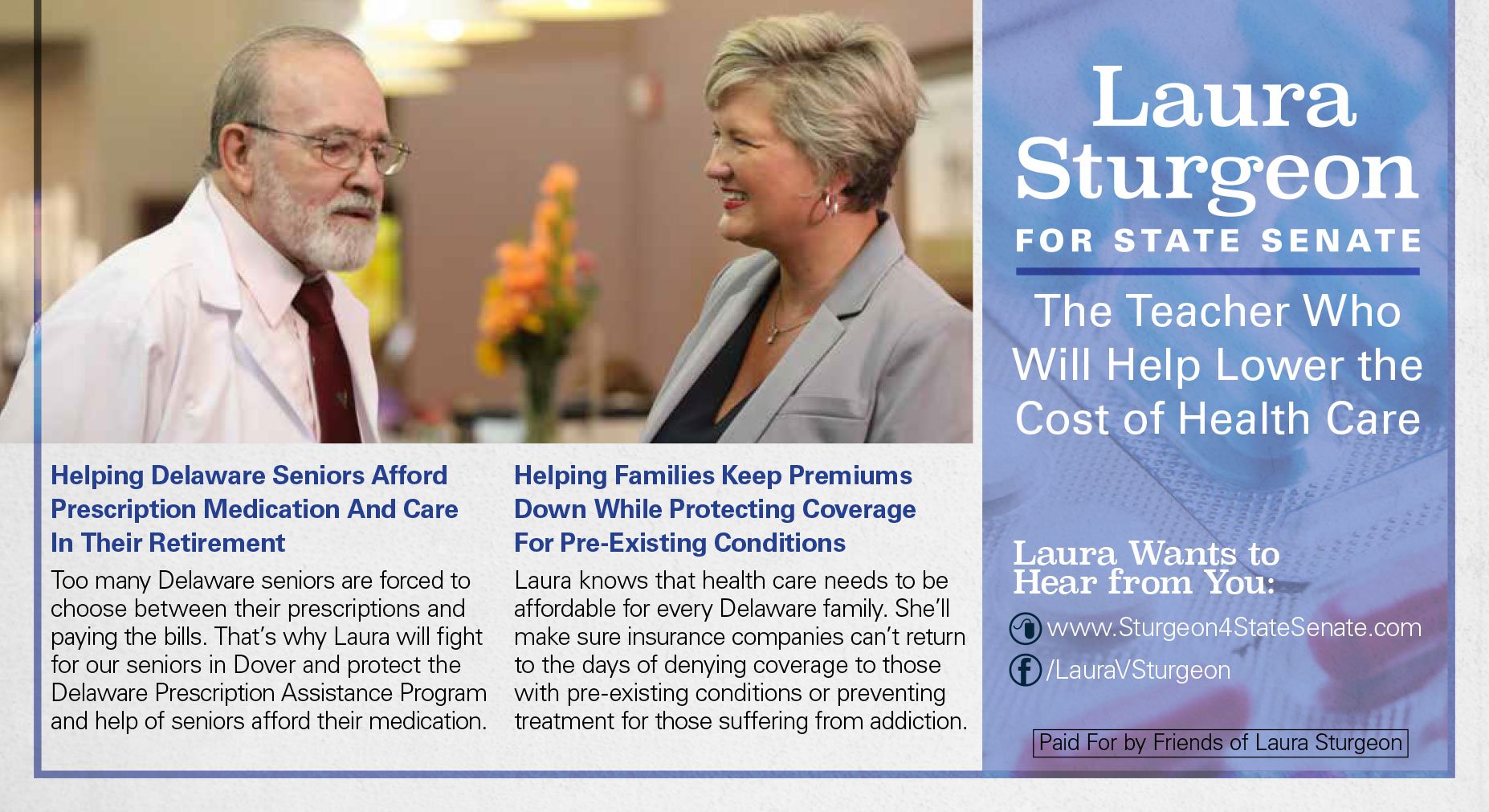 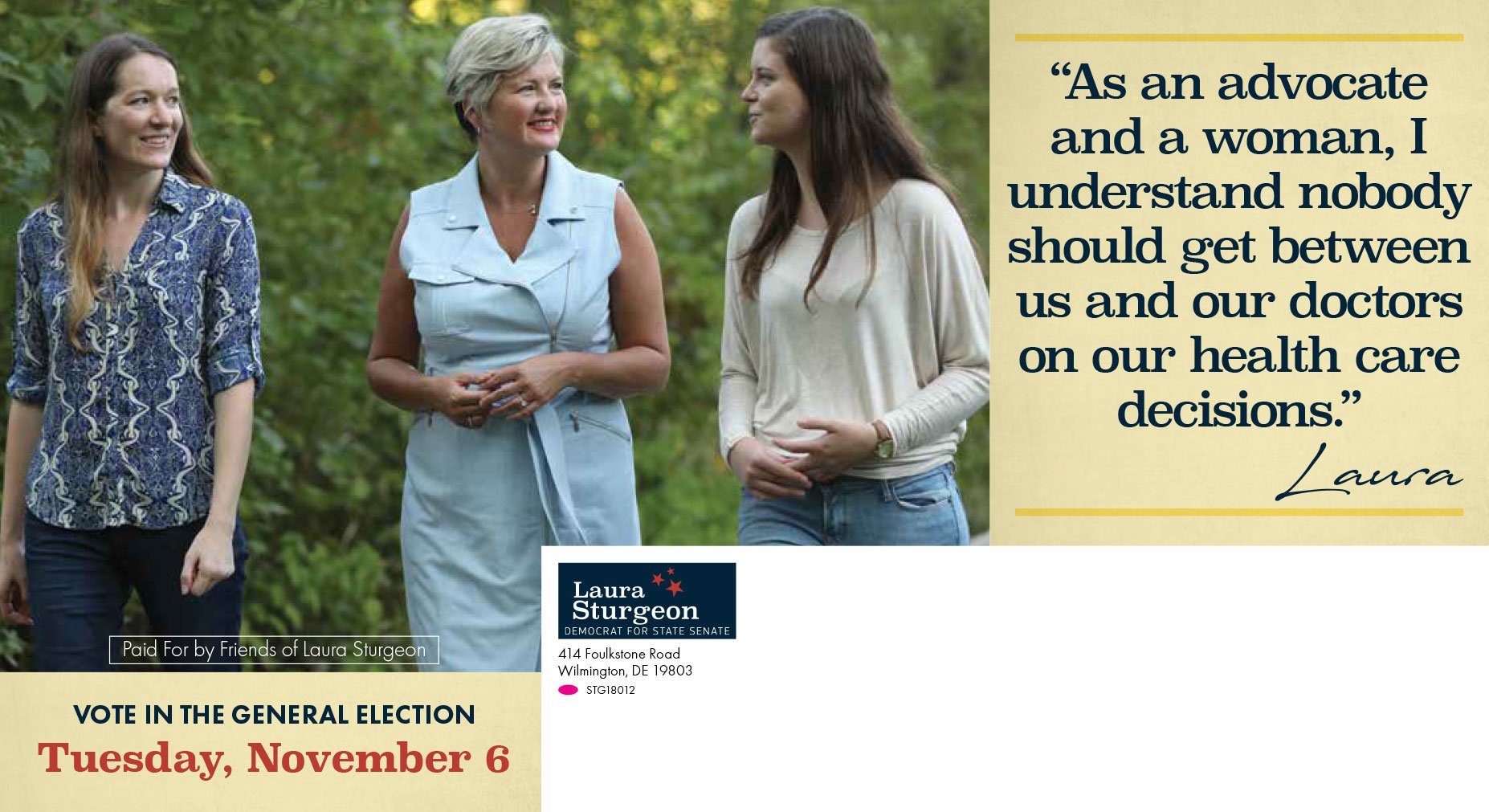 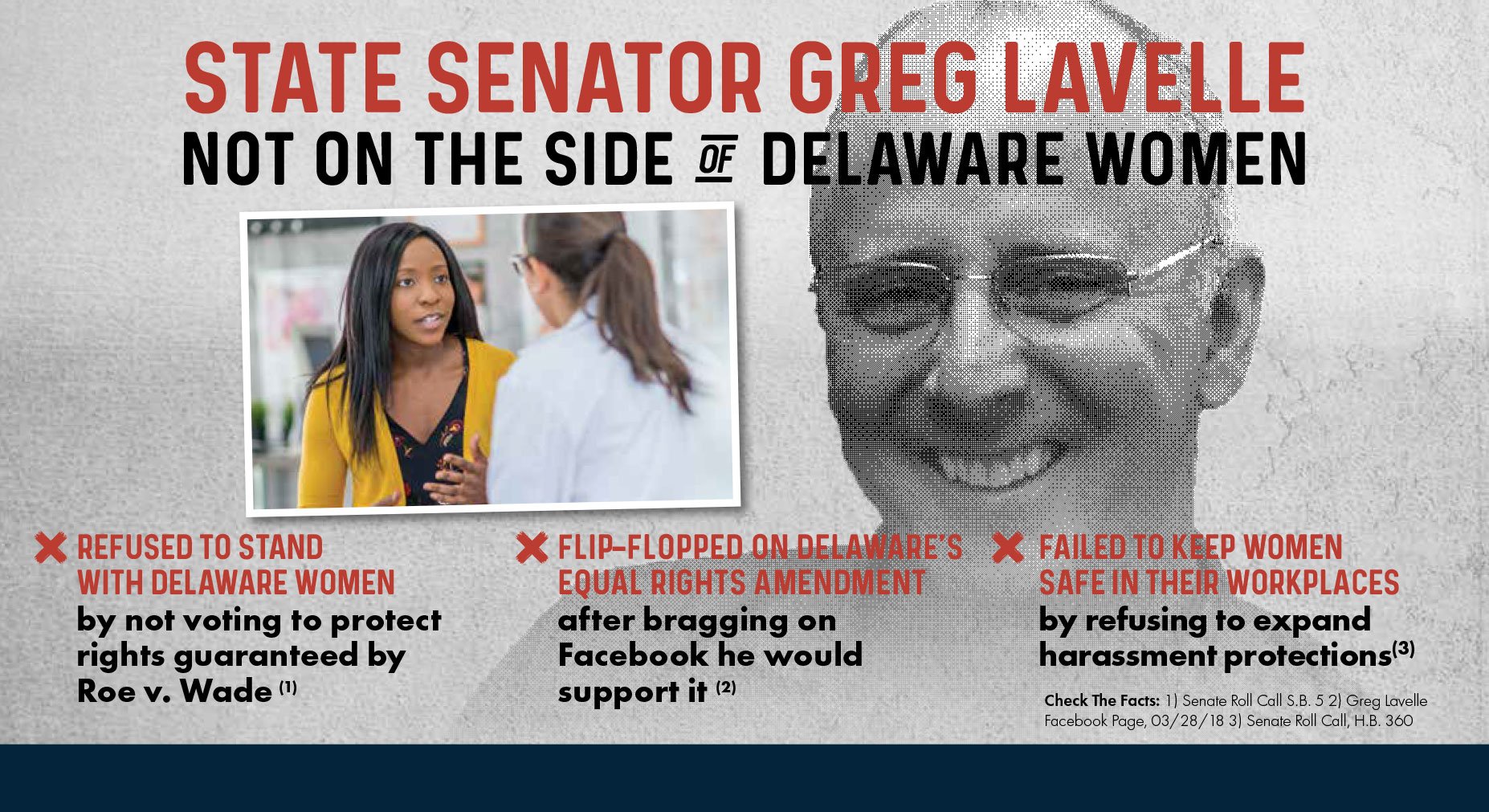 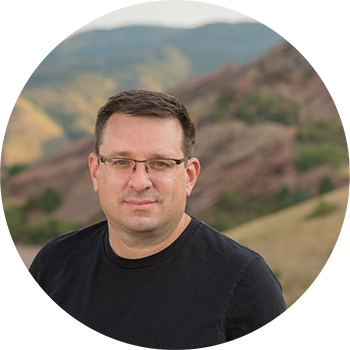 Scott brings more than two decades of experience in domestic and international campaigns at every level, from schoolhouse to the White House. He prides himself on a hands-on approach with every campaign, providing an energetic, creative and pragmatic perspective to his clients.

As an award-winning direct mail strategist, Scott has helped win campaigns across nearly two dozen states, with special focuses on contests in the Interior West and the South, and on supporting the working families of America’s Labor Movement.

Scott’s diverse background also includes work as a general consultant, pollster, legislative and communications expert, researcher and manager of multiple multi-million-dollar races in some of the largest states in the union.

Scott and his wife live in Washington DC with their two mutts.

Zak believes in a hands­ on approach to political and public relations campaigns, recognizing that a consultant should roll up his sleeves and apply the elbow grease. He works with candidates and staff on the ground; not locked away in an office inside the Beltway. Starting as a sophomore at Beloit College in Wisconsin, Zak is an over 20 ­year political veteran, working tirelessly on over 100 campaigns at the municipal, state, and federal levels. He managed his first campaign at 22, first congressional at 23, and his first statewide at 24. Zak ran a fundraising firm for six years, focusing on judicial and down­ballot statewide campaigns. He now focuses on direct mail, as well as operating as a general consultant, for many of his clients around the country. 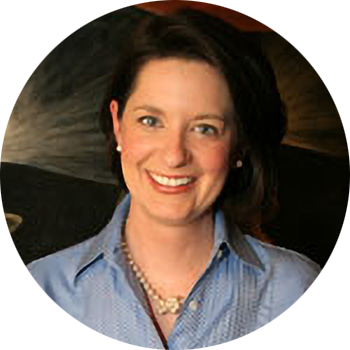 Elizabeth is a consummate connector who brings value to any campaign or organization with over 20 years of professional experience in political and non-profit strategy.

She has been a campaign manager, fundraiser, and field organizer for political campaigns of all sizes across the country — including US Senator Barbara Boxer, Attorney General Janet Reno, and several members of Congress. Additionally, she has a deep knowledge of c4’s and c3’s having raised millions of dollars for Planned Parenthood, Annie’s List, NARAL-CA, Texas League of Conservation Voters, and other national progressive groups and serving as Executive Director of the Texas League of Conservation Voters.

Outside of the professional arena Elizabeth is a champion for women’s rights and voting rights, giving her time to a variety of organizations. Along with co-founding EMERGE Texas, Elizabeth serves on the boards of the Future Forum of the LBJ Presidential Library and on Common Cause Texas. In previous years, she has Co-Chaired g3: Girls Giving Grants, served on the boards of the Austin Animal Center and the San Francisco Ballet, and been active in the Junior League. And when she’s not doing any of that, she can be found playing with her rescue dog, Thatcher or reading. 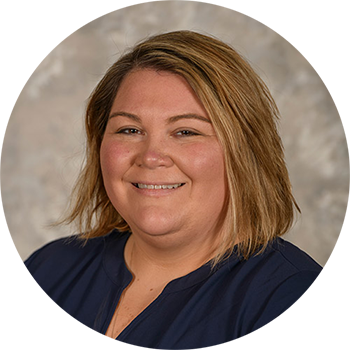 Along with six years of printing and production experience, Meg Thomas brings a highly successful athletic background that has given her the ability to both lead and take direction in the high-paced environment of political direct mailing. Responsible for managing all aspects of graphic production, Meg relies upon her organizational and leadership qualities to effectively coordinate with account managers, graphic designers and printers.

Meg was a Division I women’s lacrosse coach for 11 seasons, enjoying stops at Georgetown, James Madison and her alma mater George Mason. She was a four-year starting goalie at George Mason, twice earning All-America honors (2004, 2005) and was named the 2005 Colonial Athletic Association (CAA) Player of the Year. She was among 25 players selected to the CAA women’s lacrosse Silver Anniversary team in 2010. 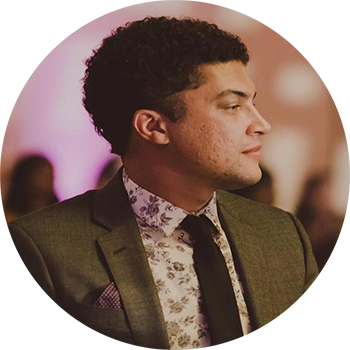 Sean been active in progressive politics for more than 13 years, starting out as a volunteer, managing his first race at 22, and consulting with numerous high-profile PACs. Sean also has more than a decade of political mail experience, on campaigns ranging from local school board to U.S. Senate and gubernatorial races. A veteran of numerous consulting firms, both political and commercial, he manages operations these days but still dabbles in a little direct mail concepting.

Sean and his wife live in the East Bay, where he is an avid mountain biker. He is a graduate of UC Santa Cruz, and roots for Cal. 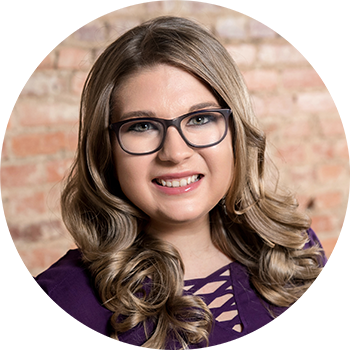 Ansley has been working in progressive politics for over a decade. She is passionate about electing more women and people of color to elected offices at every level and reforming our democracy through increasing access to voting, especially in the South.

Right out of college, Ansley was hired to be one of the youngest senior staff members at the Democratic Party of Georgia. She has worked on campaigns for national voting rights partners and for candidates, civic engagement partners, Labor, independent expenditures, and ballot initiatives in 13 states, flipping seats in her home state of Georgia, Tennessee, Texas, and Maryland.

Ansley is a graduate of two SEC schools — the University of Georgia (AB 2010) and the University of Florida (MA 2015). She lives in Northern Virginia with her husband Joel. While Joel would love for her to Chomp, she will always bleed Red and Black. 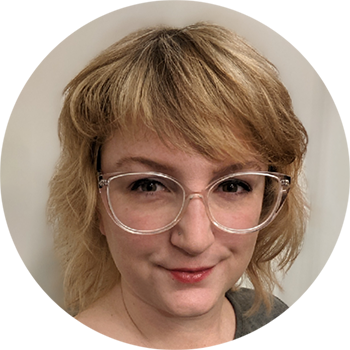 Kerala joined Superior Blue in 2020, bringing with her over three years of campaign and legislative experience, including managing a statewide judicial campaign in Oregon. More recently, Kerala spent six years in the digital marketing sphere, leading social strategy for direct-to-consumer retailers and managing campaigns & analytics for one of the largest national telecommunications brands in the country.

During her time at Superior Blue she’s optimized numerous processes and helps coordinate all of the vendors it takes to deliver mail. Outside of work, Kerala spends most of her time corralling her beloved pup, Beemo.